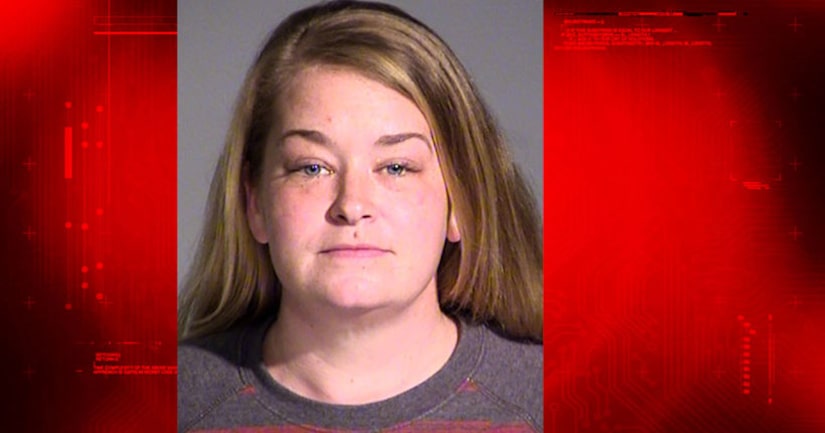 Shana Taylor appeared in court today and pleaded guilty to three felony counts of dissemination of matter harmful to minors.

As part of the plea agreement, she will serve six years on home detention, and all other charges will be dropped. She was previously facing child seduction charges.

Several IPS administrators were fired for waiting six days to report the allegations to DCS.

This case and others have prompted legislators to look into state laws as they weigh changes for the upcoming session.