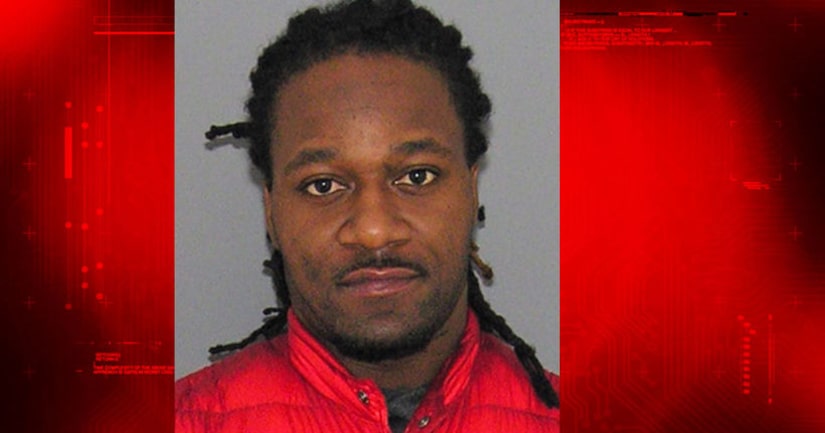 Fox 19 reports that Jones is accused of pushing and poking a man in the eye. When police were called, he reportedly started kicking and head-butting, and refused to get into a police car.

Once in jail, Jones allegedly spit on a nurse on the jail medical staff.

Jones was also arrested back in 2012. He reached a plea deal in a case involving similar charges.