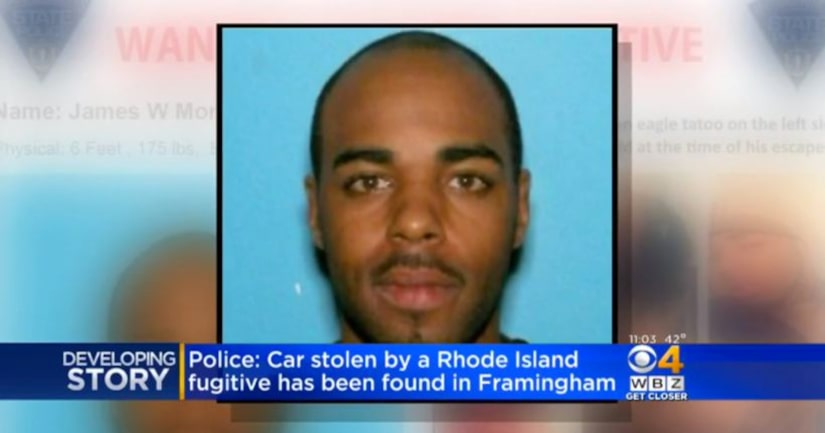 CAMBRIDGE, Mass. -- (WBZ) -- The search for a man who escaped a Rhode Island maximum-security jail Saturday night now spans two states and police say that man, charged in the theft of 16 guns from a Worcester armory in 2015, is still on the run and considered dangerous.

Now, authorities say two correctional officers at that jail are on leave as they investigate how the prisoner got out.

Investigators say James Morales, 35, made a daring escape from the Wyatt Correctional Center in Central Falls, Rhode Island Saturday. They believe he is now somewhere in Massachusetts.