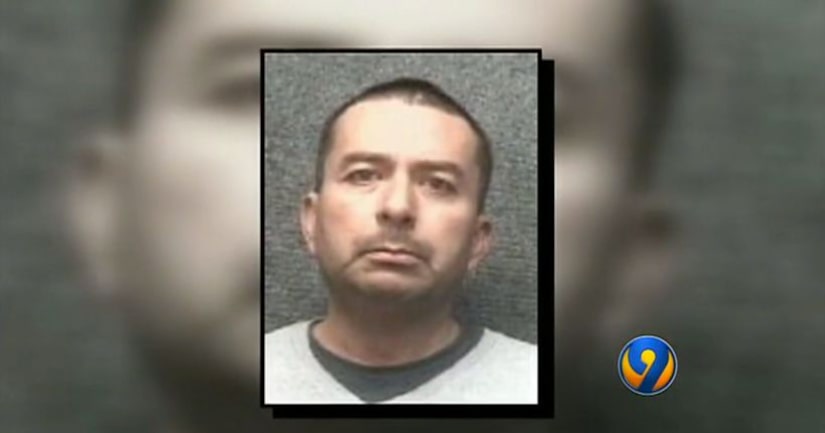 CHARLOTTE, N.C. -- (WSOC) -- Police in Myrtle Beach, South Carolina arrested the man accused of killing a Charlotte woman and then putting her body in the trunk of her car.

Humberto Alvarez Mendoza, 44, was arrested Friday on charges of being a fugitive from the state of North Carolina. Earlier this week, Charlotte-Mecklenburg Police Department issued an arrest warrant for Mendoza for the murder of Nia Hantzopoulos.

He will be extradited to Charlotte on first-degree murder charges.

CMPD learned about Mendoza's whereabouts and coordinated apprehension efforts with authorities in South Carolina on Friday.

It was a long, emotional Saturday for the grieving family of Hantzopoulos. Her funeral was held in the morning and her family laid her to rest just hours after finding out police arrested Mendoza.

"He took something from me,” said granddaughter Xena Balaouras. “That pain will never be healed."