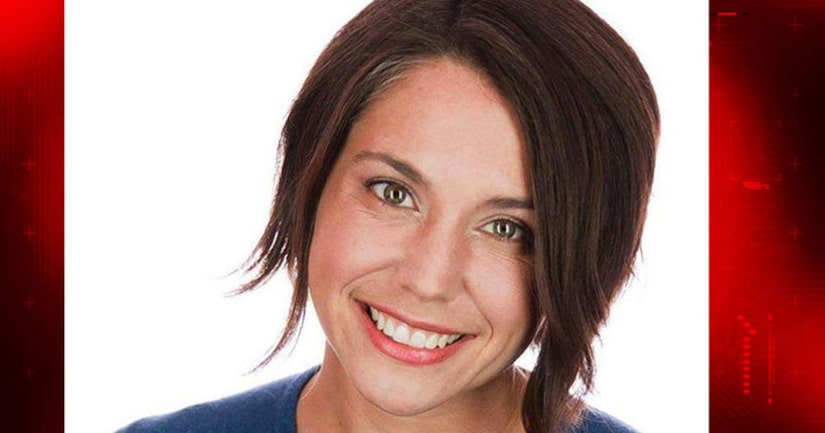 WASHINGTON, D.C. -- (WDCW) -- The Metropolitan Police Department has confirmed that Tricia McCauley, who has been missing since Christmas Day, has been found dead. Police also say that they have a suspect in custody who they believe is connected to her death.

According to officials, McCauley's car was found near M and 22nd Streets, Northwest around midnight on Monday. Police said that McCauley's body did show signs of trauma, but there is no word yet on her cause of death.

Police say that 46-year-old Tricia McCauley was last seen on Sunday in the 2000 block of North Capitol Street, Northwest. Officials say the last contact with her was around 4:30 p.m. that day.

A suspect is in custody, according to officials. Police have not yet released the identity of the suspect. However, they did release a timeline of the suspect's whereabouts. That timeline included a CVS store in Northwest, DC where police say the suspect assaulted an employee.

Police are still trying to track the suspect's movements on Monday. If you have any information about his whereabouts or this case, police ask that you contact them at (202) 727-9099.