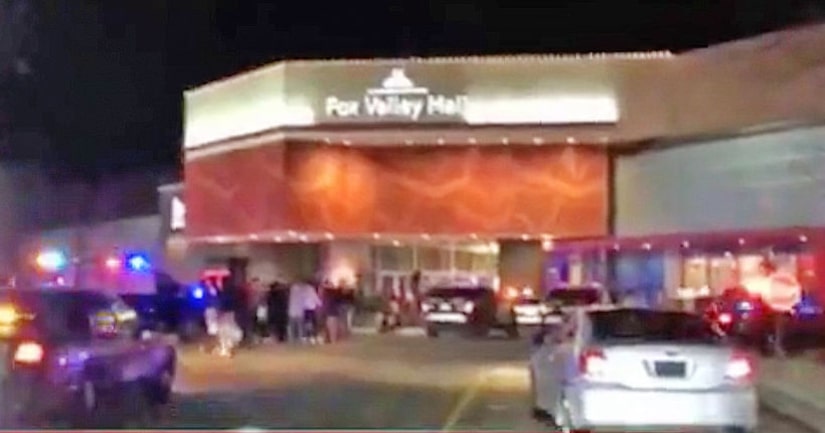 Disturbances included gunfire, massive brawls and food-court fights. The incidents played out at more than a dozen malls across the country in what proved to be a chaotic day after Christmas.

The brawls, some of which were captured on social media, prevented some shoppers from clearing off clearance racks and returning Christmas gifts as they intended.

The mall incidents, which ranged from minor melees to mass evacuations, occurred nationwide from Colorado to Tennessee, Texas to New Jersey.

There were no disturbances reported at Bay Area malls but security is ramping in their enforcement in response to the incidents nationwide.

Here are some of the incidents across the nation:

Police say 100 people had gathered in the food court before the bawl after a social media post promised a fight at a mall.

In Nassau County, New York, seven people were injured after a fight in the Roosevelt Field Mall food court.

In Tempe, Arizona, shots were reported fired at Arizona Mills Mall and the mall was put on lockdown.

A fight at The Shoppes at Buckland Hills mall in Manchester, Connecticut, led to the mall being evacuated.