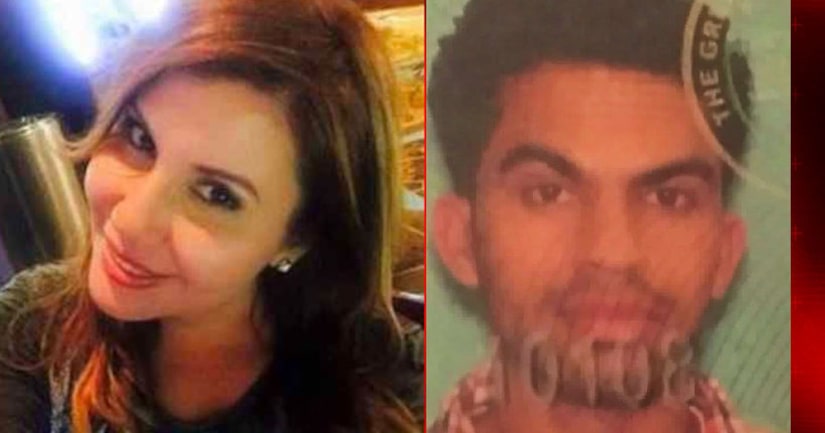 LOS ANGELES -- (KTLA) -- The man who police say confessed to burying the body of a missing nurse on his property in Lennox was charged with murder on Thursday, according to the Los Angeles County District Attorney's Office.

Rogers has been charged with a single count of murder, according to the DA's office. A special allegation that he used a deadly and dangerous weapon in the crime was also included in the felony complaint.

If convicted, Rogers faces 26 years to life in prison, according to prosecutors.

The defendant was expected to be arraigned Thursday afternoon at the Inglewood courthouse.

Rogers was arrested on Tuesday after his confession led investigators to a shallow grave -- in back yard of a home the 5000 block of West 106th Street -- that contained the remains of a woman, according to the Los Angeles Police Department.

The body has not been identified, but police said they believe it is Naegle, a registered nurse who appeared in 2010 as a contestant on E! Television's "Bridalplasty" reality show.

Naegle hadn't been seen or heard from since early Sunday morning, when she called her husband to let him know that she was going to get food before heading home from a birthday party at the Alpine Village restaurant in an unincorporated area near Torrance.

After his arrest, Rogers was booked into jail on suspicion of murder and was being held on $2 million bail.

A motive for the slaying was still unknown Thursday. Authorities have not released a cause of death. 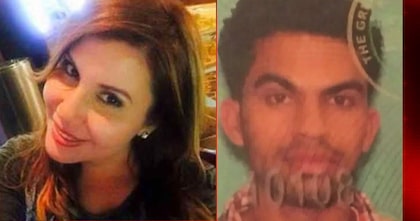 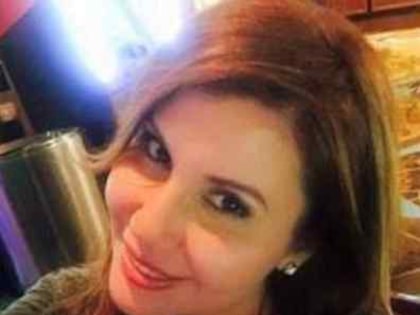