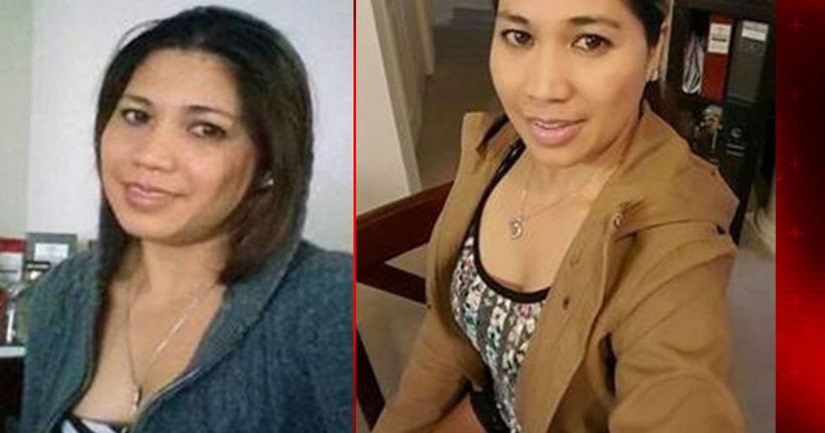 CHAMBLEE, Ga. -- (WGCL) -- The Chamblee Police Department is looking for a woman they said went missing from her job in Atlanta in late October.

They said she frantically left her job on Peachtree St. in Atlanta around 11:40 a.m. and hasn't been heard from since. She is described as 5'03" tall, weighing 120 lbs.

In a release, police said she has ties to Baltimore, as well as the Philippines.