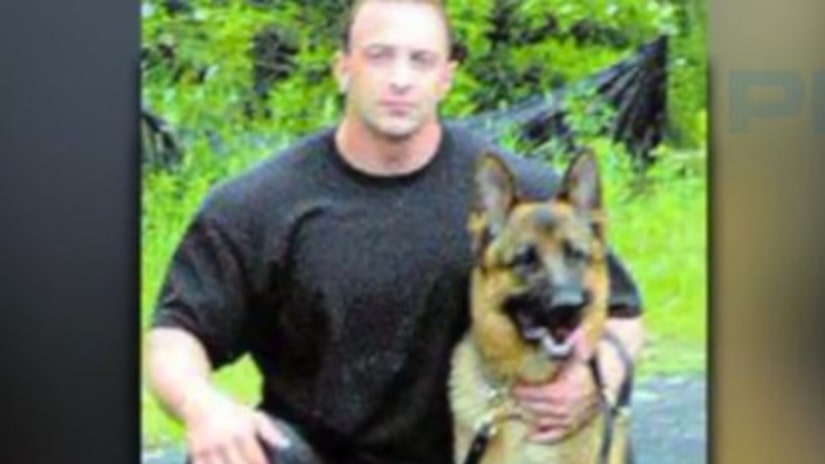 WHITE PLAINS, N.Y. -- (WPIX) -- A retired police officer is accused in the “gangland-style” killings of four men earlier this year, allegedly in a move to advance his cocaine-selling scheme, prosecutors said.

Nicholas Tartaglione, 49, of Otisville, is charged with four counts of murder and one count of conspiracy to distribute and possess with the intent to distribute 5 kilograms or more of cocaine, the U.S. Attorney's Office Southern District announced Tuesday.

"While all murders tear at the fabric of our communities, when the alleged perpetrator of a gangland-style, quadruple homicide is a former police officer, that strikes at the heart of civilized society," U.S. Attorney Preet Bharara said in a news release.

"…We hope that today's arrest brings some measure of comfort to the victims' families and loved ones."