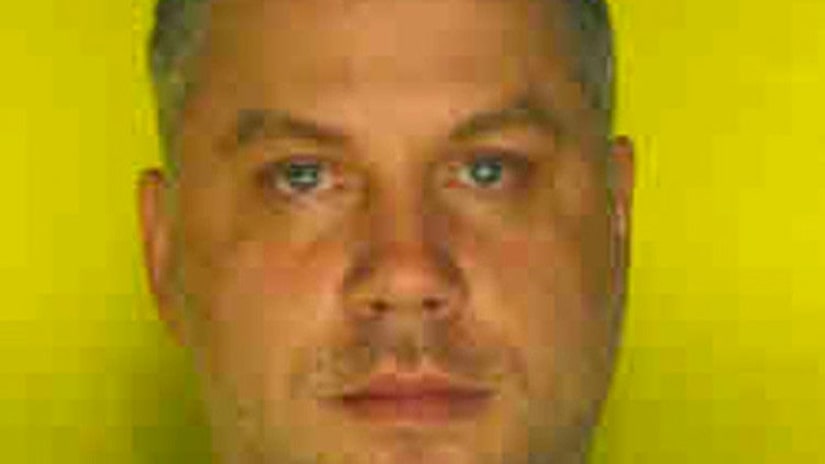 Ohio Department of Rehabilitation and Correction

COLUMBUS, Ohio -- (WXIX/AP) -- The Ohio Supreme Court has sided with a death row inmate who is seeking DNA testing on a cigarette butt found near the scene of the 1990 double murder that led to his sentence.

At issue in the case is whether there's a constitutional appeals process for death row prisoners who have requests for DNA testing denied after a trial ends.

The divided court ruled 4-3 Wednesday that part of a law denying that appeals process is unconstitutional.

Defendant Tyrone Noling was convicted of killing Bearnhardt and Cora Hartig at their Portage County home in 1990, but he maintains his innocence.

Noling contends technological advances make it possible to identify who smoked the cigarette and determine whether that person was among other previously undisclosed suspects.