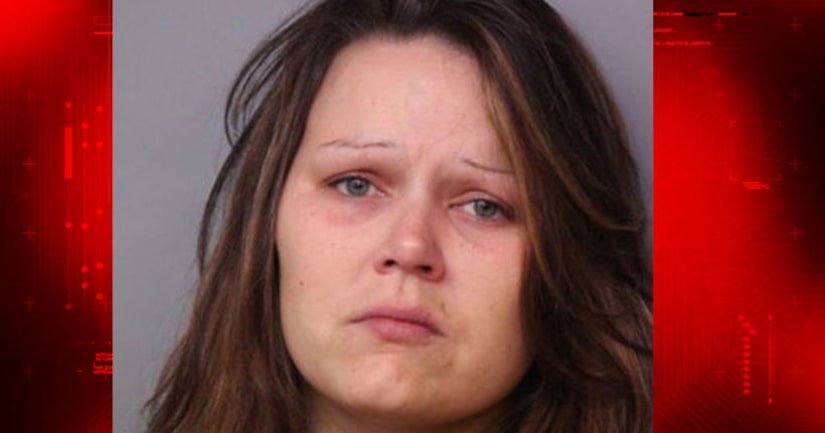 Both children died while sleeping with mother

WINTER HAVEN, Fla. -- (WPTV) -- A Winter Haven mother has been arrested and charged with aggravated manslaughter in the death of her second newborn baby.

Polk County deputies say Erin Piche-Pitts, 25, fell asleep next to her 18-day-old newborn and when she woke up, the baby was unresponsive.

The incident occurred on October 6, 2016 when the baby woke up in a bassinet next to Erin's bed and began crying. She took the baby out of the bassinet and propped the baby up with a pillow next to her in her own bed, and placed his head in the crook of her arm. Erin fell asleep for approximately two and a half hours and woke up to the baby unresponsive. The newborn was pronounced dead at the Winter Haven hospital. This is not the first time Erin has lost a newborn baby.

In December of 2009, she fell asleep while breastfeeding her 13-day-old newborn. When she woke up, the baby was unresponsive and pronounced dead at the hospital. The baby's cause of death was ruled asphyxia "due to probable overlay and co-sleeping" and the manner of death was ruled an accident.

After the death of the newborn in 2009, Erin received plenty of warnings about the dangers of sleeping with her children. She was also counseled and given educational information about the dangers.

Erin was counseled face-to-face through the "Healthy Starts" training program in August of 2009 and again in March of 2016.

According to the Polk County Sheriff's Office, Erin Piche-Pitts was arrested on the following dates: