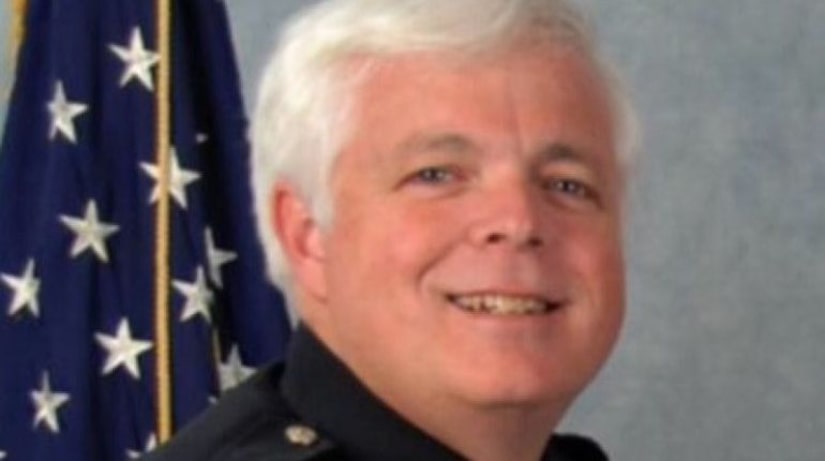 McClaughry, 61, was shot in the head last Thursday evening while canvassing a neighborhood in Mount Vernon for witnesses to a report of earlier shooting at that address. He is in critical but stable condition at Harborview Medical Center.