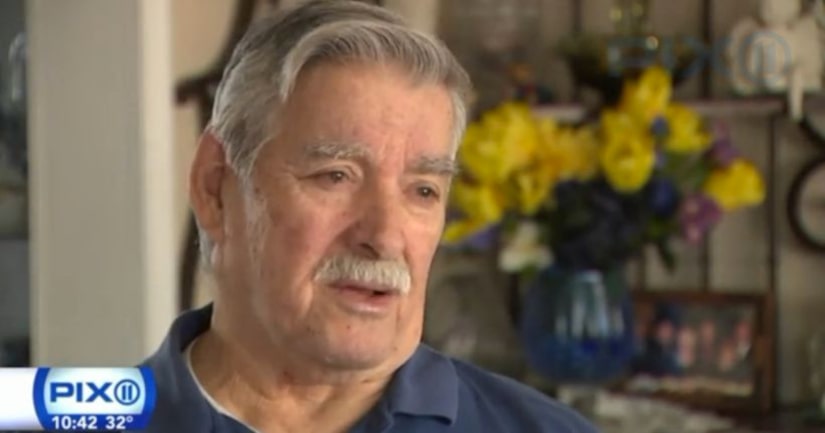 SUFFOLK COUNTY, N.Y. -- (WPIX) -- Roger, 80, invited PIX11 into the home he's lived in since 1959 and proudly showed us pictures of his seven grandchildren. But the former airline mechanic isn't proud of the scam he got swept into that cost him $4,000 in cash.

"She was yelling 'Grandpa, Grandpa," Roger recounted of the phone call he received in early December. He was upstairs in his house, about 9 a.m., and he hadn't bothered to check the caller ID on the television set.

Roger made the mistake of saying his granddaughter, Michelle's, name. The female voice didn't sound familiar, but the woman jumped on Roger's use of a name and said she was calling from California. She put a "lawyer" on the phone who said Michelle was riding in a car, when police stopped it and found a pound of marijuana under the driver's seat. Because "Michelle" was riding in the car, she was being held in jail and needed $4,000 to make bail.

But the lawyer didn't want $4,000 in a wire transfer or money order. He wanted Roger to purchase two, $2,000 gift cards from Target.

Crazy as it sounded, Roger said he was so frazzled by his 35-year-old granddaughter possibly being held in jail that he ran to the bank to get $4,000 in cash. He then drove to the Target in Medford, Long Island and bought the two gift cards.