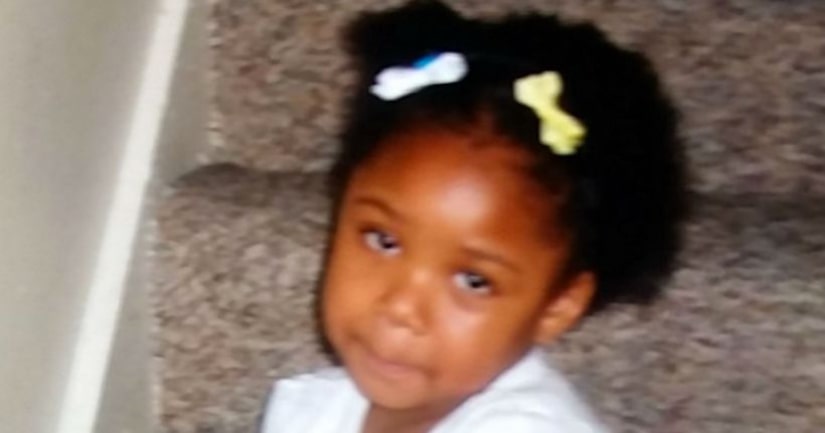 MILWAUKEE -- (WITI) -- The FBI wants your help to bring closure to the family of Za'layia Jenkins. She is the nine-year-old girl who was shot while sitting at home back in May. She later died. Jenkins' family says all they want for Christmas is justice.

On May 5th, Jenkins was struck by a stray bullet during a “shootout” between two groups of armed individuals while inside a home near 15th and Meinecke.

She passed away 11 days later.

Milwaukee police are the lead investigators in the Jenkins case. In total, $65,000 has been offered as a reward for any information that leads to an arrest and conviction in the case.

All these months later, there is still no one in custody for the girl's death.