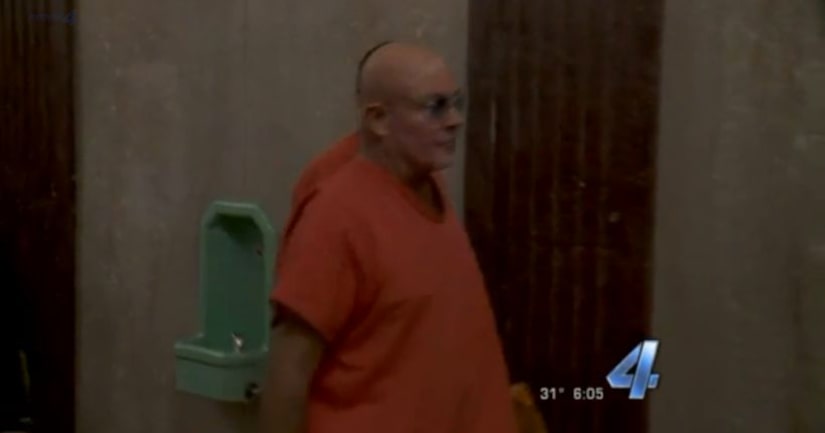 OKLAHOMA CITY -- (KFOR) -- A man who's faced several DUI charges was sentenced in an Oklahoma County courtroom on Monday.

According to the state, he's had eight charges related to driving under the influence.

According to court records of a recent crash at N.W. 150th and May, Collins plowed into another car, later admitting to officers on scene he had been drinking alcohol.

Collins' defense attorney asked the judge to send him to DUI court and help get him the treatment he needs.

The prosecution argued he's had plenty of chances for that.

FUL STORY: Man charged with several DUIs will be sent to prison - KFOR