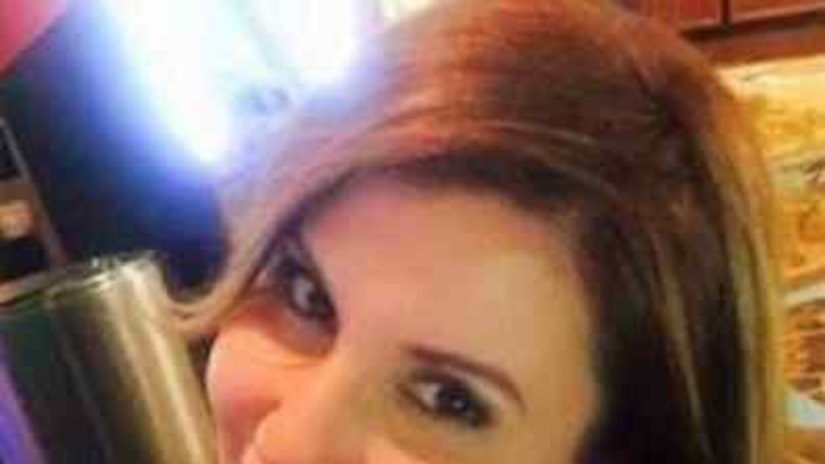 LOS ANGELES -- (KTLA) -- A person of interest was detained Tuesday after a former bridal reality show contestant disappeared under "suspicious circumstances" following a birthday party near Torrance over the weekend, according to the Los Angeles Police Department.

The person, whose name has not yet been released, was detained in the morning for questioning amid the ongoing search for 36-year-old Lisa Marie Naegle, a onetime contestant on E! Television's "Bridalplasty," LAPD Officer Tony Im confirmed.

Police did not immediately provide information about the person of interest, including his or her relationship to the missing woman. That individual has not been arrested or booked, officials at LAPD's Harbor Station told KTLA Tuesday afternoon.

Naegle hasn't been seen or heard from since she called her husband around 2:30 a.m. Sunday following a birthday party at the Alpine Village Restaurant in Torrance.

She told her husband, Derek Harryman, that she was going to stop for food before heading back to her San Pedro home.

“I even said to her, 'You sound like you've been drinking a lot, are you OK? And she said, like, 'I'm going to get food, and then I'll be home," Harryman told KTLA.

Naegle never returned to the home and failed to show up Sunday morning to West Los Angeles College, where she taught a nursing class.

"There's video footage that was just discovered from Alpine Village within the last hour showing my wife getting into a black SUV," Harryman said in an interview Monday night.

The missing woman's family told KTLA they called police on Monday after speaking to one of her nursing students who said he attended the party, but then changed his story.

It was not known whether the student was the person of interest. Police also declined to say whether that individual was the person last seen with Naegle on the surveillance video near the black SUV

The family has taken to social media in their desperate search for the missing woman. She is described by her husband as being 5 feet 6 inches tall, weighing 125 pounds, with ash blonde hair and brown eyes.

He encouraged anyone with information to contact LAPD's Harbor Division at (310) 726-7700.

Naegle appeared in 2010 on "Bridalplasty," a reality show that documented a group of women who competed for a dream wedding and plastic surgery.