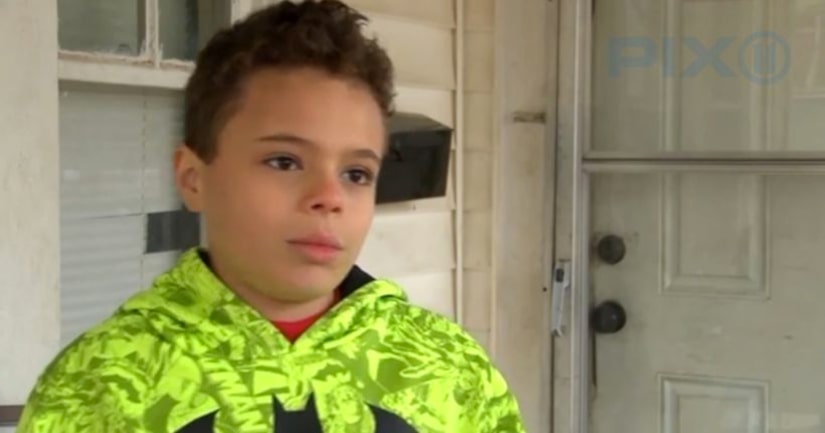 WICHITA FALLS, Texas -- (WJW) -- A 7-year-old girl was saved from a kidnapper thanks to the impressive actions of 11-year-old TJ Smith, say police in Wichita Falls, Texas.

TJ tells KAUZ that he saw alleged kidnapper Raeshawn Perez grab the girl when she was playing outside Saturday afternoon.

"She was riding her scooter and he picked her up and started walking, and I chased after him. I thought it was her cousin or somebody," he says.

When he realized something was wrong, TJ alerted adult neighbor James Ware, who ran outside, then went back in to grab his keys. TJ, meanwhile, kept following Perez and was able to direct Ware to the back of a vacant house on a nearby street.

Ware says that when he got there, Perez had the girl and looked like he was about to put her through a window, reports the Washington Post.