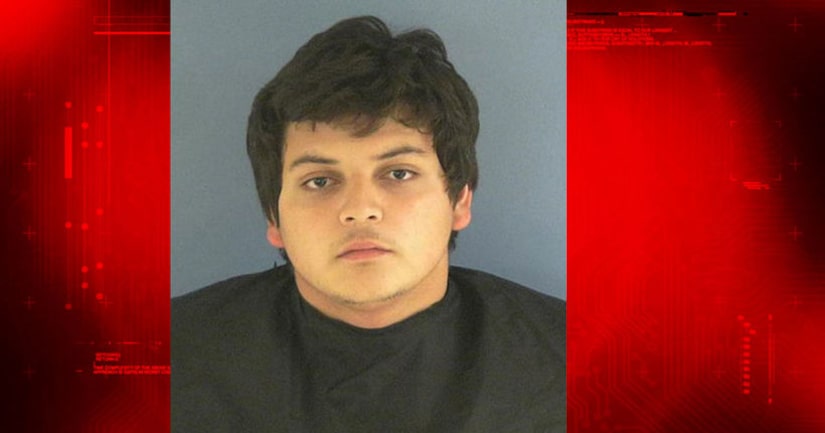 OKEECHOBEE COUNTY, Fla. -- (WPTV) -- A man is charged with shooting a woman to death earlier this month after she rebuffed his advances, according to the Okeechobee County Sheriff's Office.

Investigators arrested 21-year-old Christopher William Shows 10 days after Amanda Gayle Suarez, 25, was found with a gunshot wound to the back of the head.

A relative found the victim's body Dec. 7 at the Suarez home on NW 3rd Street.

Investigators say they later determined that Suarez knew Shows and allowed him into her home.

At some point, when he made sexual advances that she rejected, the sheriff's office says he went to his truck, armed himself with a .22 rifle, went back inside and shot Suarez as she tried to run out the back door.

They say her body was dragged down a hallway and left in a crucifix position and that he tried to cover up the crime by burning his clothes and disposing of Suarez's phone.

Detectives with the Florida Department of Law Enforcement assisted with the investigation.