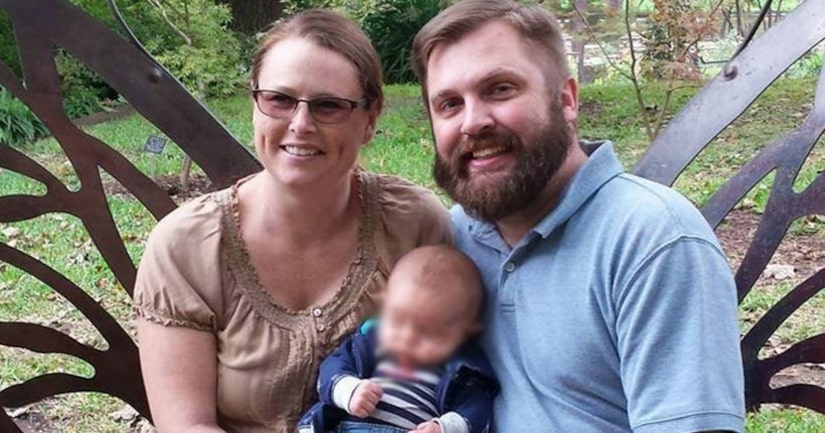 FORT WORTH, Texas -- (KDVR) -- A mother and her infant son were found dead, with their throats slit, in their home in Fort Worth, Texas Thursday night.

Shanna Vandewege and her family had recently moved to Fort Worth from Colorado. Vandewege went to high school in Walsh, in southeastern Colorado, a family friend told FOX31 Denver.

It was just after Thanksgiving when Vandewege posted the photo above, with her husband Craig by her side and their 3-month-old son Diederick nestled between them.

According to the medical examiner, Vandewege and her infant son were found lifeless in bed inside their home on Cactus Flower Drive.

The medical examiner has ruled the baby's death was caused by a cut to his neck.

Fort Worth police say they received a call from Saginaw police that a man had come home to find the bodies.

Homicide detectives have not made an arrest and are not ruling anyone out as a possible suspect.

Police have not released any information about a potential suspect.