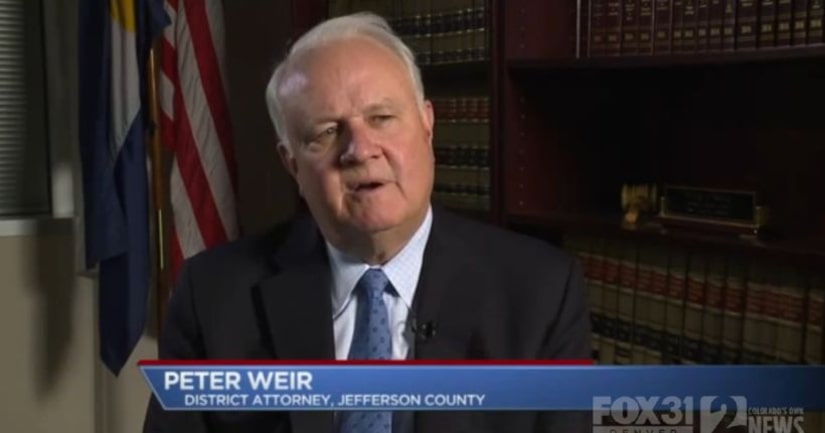 JEFFERSON COUNTY, Colo. -- (KDVR) -- A crime investigation unit under the Jefferson County District Attorney's Office that was dedicated to protecting children from online predators has been shut down.

The action comes amid accusations of ethical violations.

The Child Sex Offender Internet Investigations Unit was nicknamed "CHEEZO." Investigators in the unit pose as underage teen girls and engage with alleged online predators in an effort to prevent assaults before they happen.

“We go into all areas of tech and use the tech the same way the predators are using it to lure our children,” unit leader Mike Harris said in May.

While details of the alleged ethical violations haven't been released, a spokesperson with the DA's office said they have to do with deception.

The problem is that in Colorado lawyers and people working for lawyers can't engage in subterfuge, meaning they can't lie. The CHEEZO unit works for the DA and the fact that investigators work undercover is well-documented in news stories that we've done.

Criminal defense attorney Phil Cherner said because the officers work for the DA and assume the identity of young girls to try to find sexual predators, it could be a potential ethics violation of the state rules.

He said he filed a complaint with the Colorado Supreme Court Attorney Regulation Council one year ago.