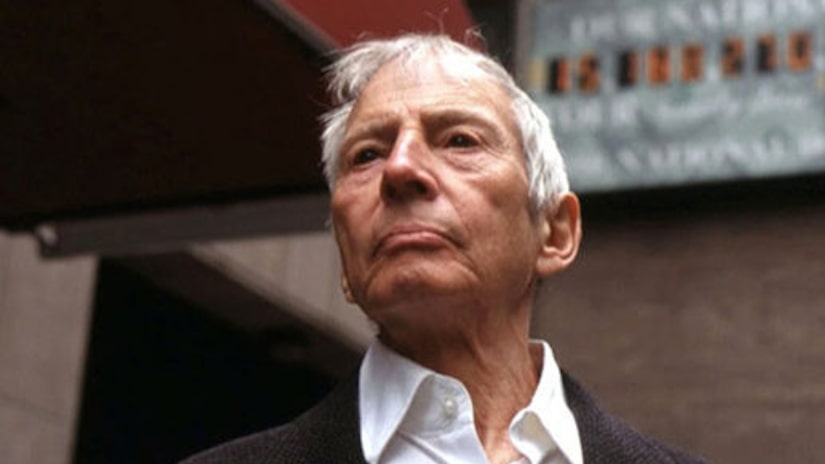 LOS ANGELES -- (KTLA) -- Robert Durst told Los Angeles prosecutors in an interview last year that he was high on methamphetamines during portions of his infamous interview in the 2015 HBO miniseries “The Jinx,” according to court papers released Friday.

Sitting in a New Orleans jail, Durst agreed to a nearly three-hour interview with prosecutors on the morning after his March 14, 2015, arrest and said he “had to be … swooped” and “speeding” during some of the more than 20 hours of interviews he gave during the filming of “The Jinx.”

“I was on meth, I was on meth the whole time. And, when I looked at the little pieces of it, I was going like this and like that. And it was — and it should have been obvious,” Durst said, according to a transcript filed in Los Angeles County Superior Court and obtained by The Times.

FULL STORY: Durst said he was high on meth during some 'The Jinx' interviews - KTLA