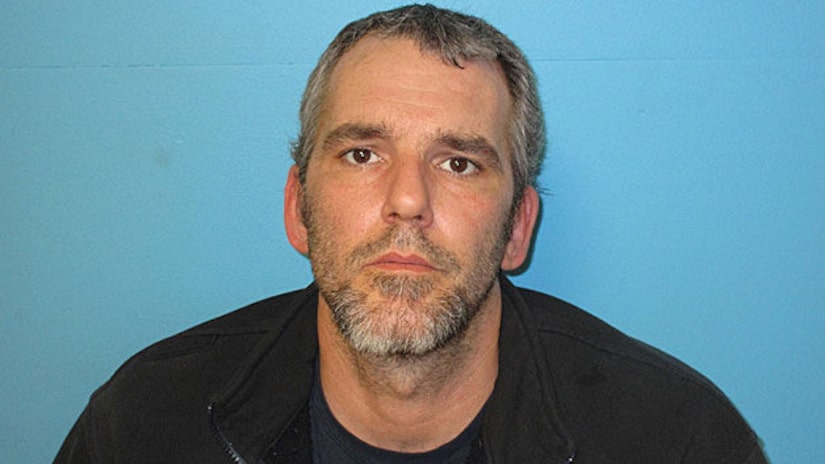 DARTMOUTH, N.H. -- (WBZ/AP) -- Police in Massachusetts say they've arrested a man who tried to shoplift items from a Target while officers were holding a toy drive outside the store.

Dartmouth police say the department had been holding its annual Christmas toy drive outside the store on Saturday when Target employees alerted officers to a man they say had shoplifted from the store.

Machado was charged with shoplifting by concealing merchandise. It's unclear if he has an attorney. Costa says Machado apologized to police after his arrest.

Costa says the officer who arrested Machado kept his Santa Claus hat on “in keeping with the spirit of the holiday.”