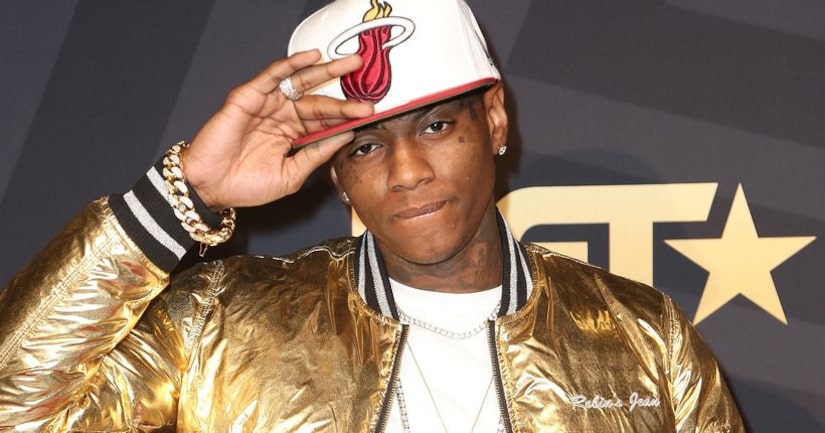 Soulja Boy, whose real name is DeAndre Cortez Way, was arrested about 7 a.m. at his home in the 3200 block of Dos Palos Drive, said Officer Jenny Houser, a spokeswoman for the Los Angeles Police Department.

It was unclear why police were called to the residence, but while officers were there, they found a firearm, Houser said. Because WAY is on probation, he is not allowed to own or possess a firearm.

The 26-year-old Chicago native was on probation for carrying a loaded firearm in a vehicle, according to Frank Mateljan, a spokesman for the Los Angeles city attorney's office. The two-year probation sentence was scheduled to end this month.