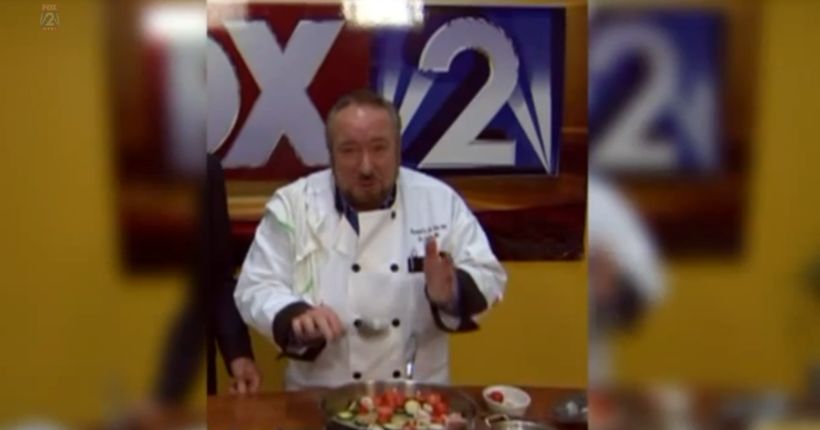 ST. LOUIS -- (KTVI) -- The St. Louis grand jury indicted the founder of a popular Italian restaurant for allegedly making unwanted sexual contact and sodomy toward a person at the business.

According to prosecutors, the incident occurred July 6.

The suspect, identified as 75-year-old Giovanni Gabriele, met with a female security system representative at his restaurant. Giovanni is accused of restraining the victim to a chair and moving his hands up her dress toward the thighs.

The victim said Giovanni kissed her, said he wanted to perform oral sex on her, and licked her chest without consent.