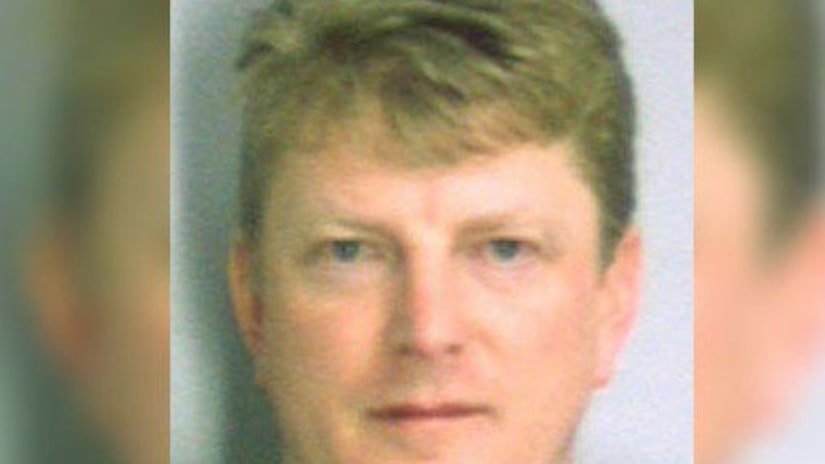 DeKALB COUNTY, Ga. -- (WGCL) -- A DeKalb County man who drove his dead wife's body to Virginia and back will spend the rest of his life in prison for her murder.

DeKalb County prosecutors say a jury Thursday convicted Dennis Allaben in the death of his wife, Maureen. A judge sentenced him to serve life in prison without parole.

He received a third trial after the state Supreme Court reversed his conviction in July.

FULL STORY: Man who drove wife's body out of state and back sentenced to life - WGCL