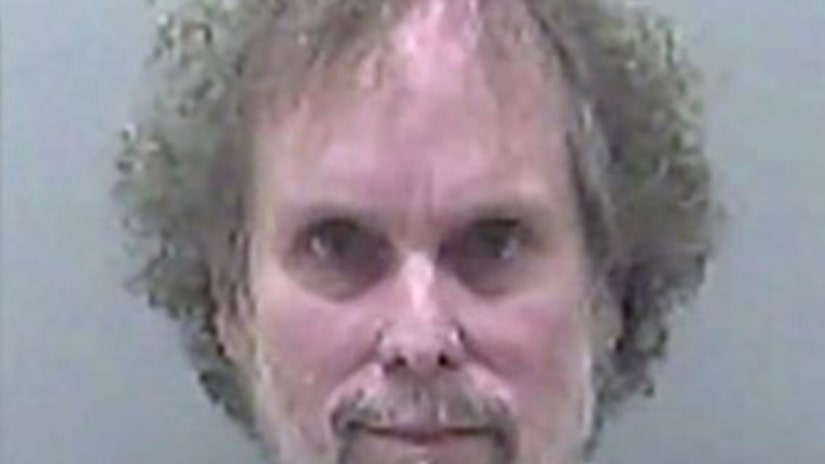 COLUMBUS, Ohio -- (KIAH) -- Tommy Thompson is a shipwreck explorer believed to know the location of a fortune in gold coins—but he can't spend them in Ohio's Delaware County jail, and he's not getting out until he reveals where they are.

The treasure hunter has been held on a contempt charge since December last year and on Monday, a federal judge ordered another round of depositions in which Thompson could divulge the location of 500 gold coins worth up to $4 million from an 1857 shipwreck discovered in the '80s, the Columbus Dispatch reports.

“I hope that in this season of giving, Mr. Thompson will find it within himself to give,” Judge Algenon Marbley said, predicting that Thompson, who claims memory loss, might experience an “epiphany,” the Washington Post reports.