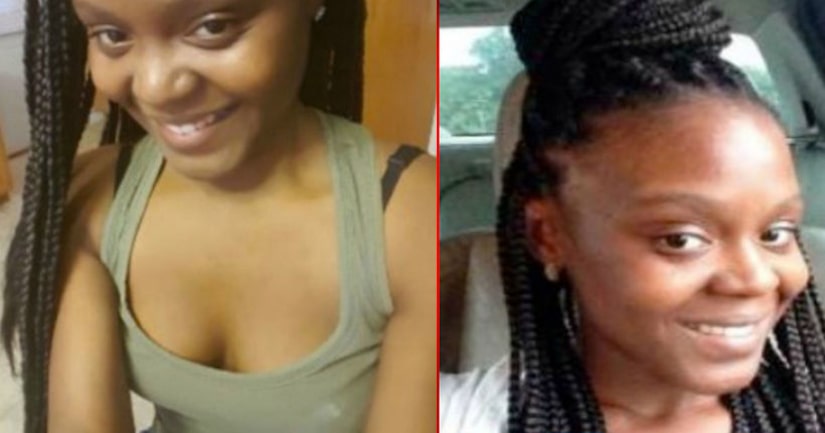 BERKELEY, Mo. -- (KTVI) -- Monica Sykes has been missing for 44 days. Her family is now offering a $20,000 reward for information leading to her whereabouts. Her mother said Monica was last seen getting into an unknown white vehicle on Fay Drive in Berkeley.

Monica is a big part of the Sykes family.

“We're a very close knit family and we try every Sunday to get together at my mom's for dinner,” said Regina Sykes. “We just want to know where she is. Somebody give us a clue, something.”

Family, friends and volunteers have walked streets in Berkeley, Ferguson and Kinloch searching for a clue. Monica did have her cell phone but left her debit card behind. Her mother tells us police have been unable to provide any solid leads.

“We were not quite sure what she was wearing other than black and pink Adidas flip flops,” said Regina Sykes.

Sykes is asking volunteers to call the family at (314) 737-8995. She said currently a group of about a dozen searchers has been helping. She hopes to double that in an effort to find Monica.

“We don't want anyone to put themselves in harm's way,” said Regina Sykes. “If they see something unusual and they have a phone with a camera on it, take a picture. Remember the location they saw it and report it back. That way we can share all the information with police.”

FULL STORY: Family holds on to hope, while searching for Monica Sykes - KTVI 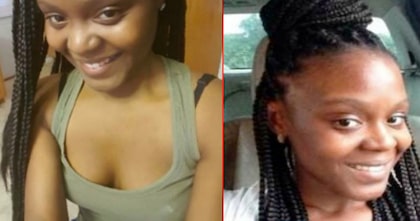