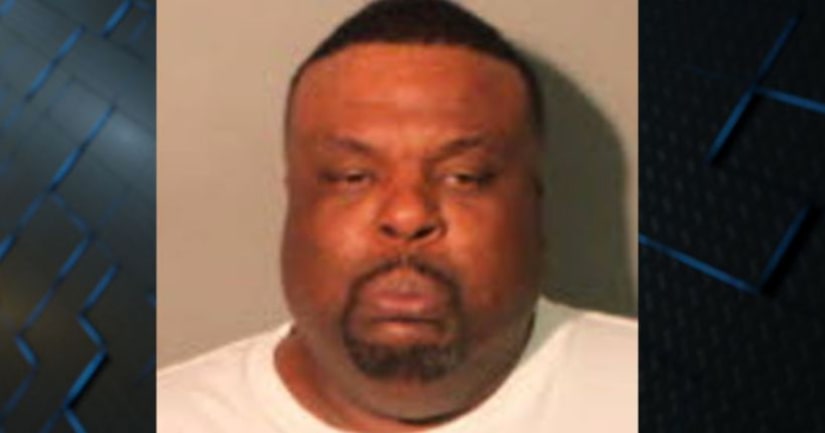 MEMPHIS, Tenn. -- (WMC) -- In spite of DNA evidence, a Memphis man has been acquitted of an aggravated rape charge, according to Shelby County District Attorney's Office.

Jacquet Moore, 45, was facing four separate rape trials. Investigators said he was a serial rapist who was allowed to walk the streets of Memphis for decades, because thousands of Memphis rape kits were left untested for years.

When those kits got tested, they came back with positive DNA matches for Moore.

Moore has already been found guilty in one of the cases.

Thursday, during his second trial, he was acquitted of all charges.

"Every day that goes by, these cases become harder and harder to defend," defense attorney TeShaun Moore said. "It's harder for the jury because they're given a barebones case and they're asked to render justice one way or the other."

TeShaun Moore represents Jacquet Moore (no relation). He said every case is different.

"It's really simple. What were you doing 16 years ago, do you know?" TeShaun said.

Because of his previous conviction, Moore remains in custody. He is awaiting trial on two other rape cases from 2003. His DNA tied him to all four cases.