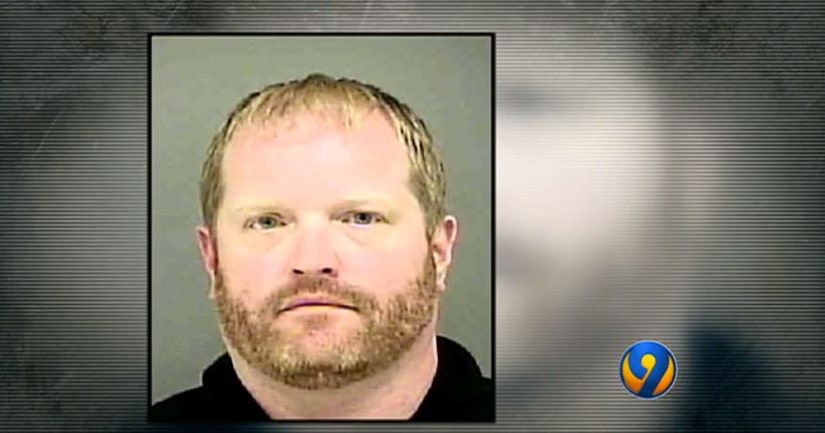 In 2011, Davis was named business person of the year by the Lake Norman Chamber of Commerce.

The indictment said he told clients their money was invested in sectors such as real estate and gold mines and that it was safer than the stock market.

Many investors rolled over their entire 401(k) retirement savings into his funds, but federal officials said very little money was ever invested.

Davis used the funds to support a lavish lifestyle, which included paying off his credit cards, his mortgage, nannies, a groundskeeper, personal chef, vehicles and significant cash withdrawals.

The indictment accuses Davis of preying on potential clients in and around Charlotte who were wary of the government and banking systems.

He recruited people at survivalist and prepper conventions as well as professional athletes, according to officials.