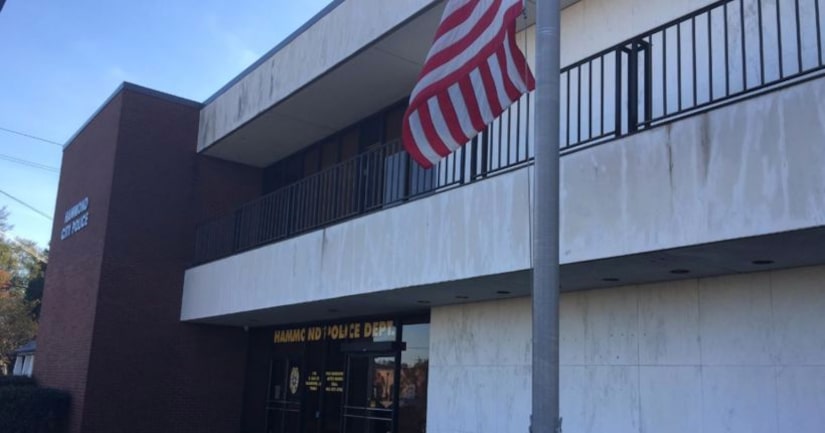 HAMMOND, La. -- (WGNO) -- The FBI has descended on the headquarters of the Hammond Police Department and the Tangipahoa Parish Sheriff's Office.

While hesitant to define the massive action as a raid, FBI New Orleans Division spokesman Craig Betbeze confirmed that about 100 agents were sent to the Hammond Police station and the TPSO to execute multiple court actions for ongoing investigations.