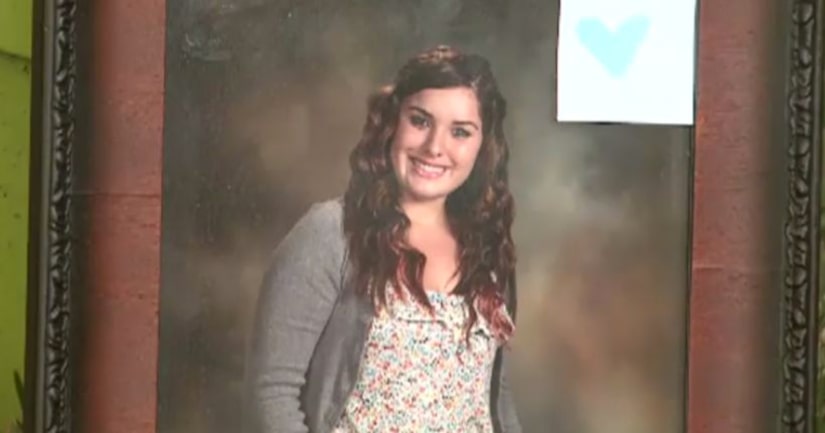 TEXAS CITY, Texas -- (KRON/AP) -- Just days after an 18-year-old girl shot herself in front of her parents after being relentlessly cyberbullied, her family says the harassment started up again.

Brandy Vela's family says cyberbullying pushed the 18-year-old over the edge, leading her to shoot herself in the chest at the family's Texas City home as family members watched.

Her father, Raul Vela, said she had been receiving abusive text messages for months from bullies using an untraceable smartphone application. Her father said someone made a fake Facebook page of her, creating another cyberbullying medium.

FULL STORY: Teen who killed herself in front of her parents is still being bullied - KRON 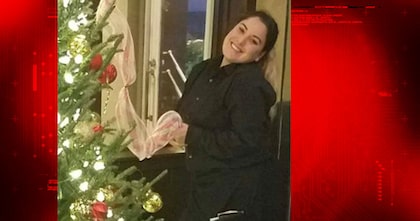