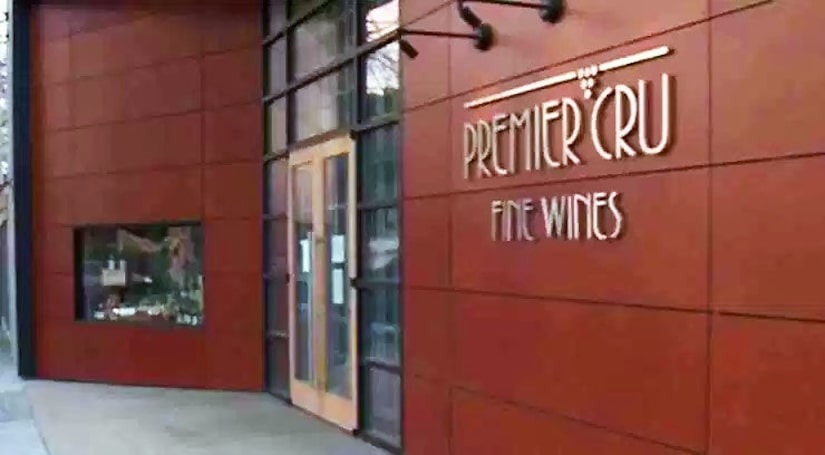 LOS ANGELES -- (KTLA) -- The former owner of a high-end Berkeley wine shop who pleaded guilty this summer to using his store to run a Ponzi scheme has been sentenced to 6.5 years in prison for wire fraud.

John Fox, 66, is in custody and will begin serving his sentence immediately, according to a statement late Wednesday from the U.S. attorney's office in the Northern District of California.

Fox will serve three years of supervised release in addition to the prison term, prosecutors said. He also will be required to pay restitution, they said, and a hearing in January will determine the exact amount.

This summer, Fox pleaded guilty to bilking customers out of at least $45 million in what one prosecutor described as a “wine Ponzi scheme.” 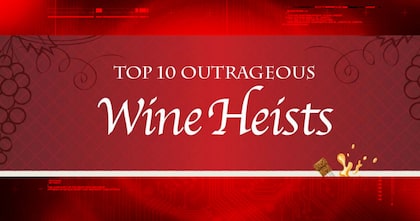 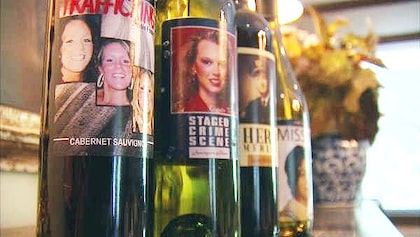