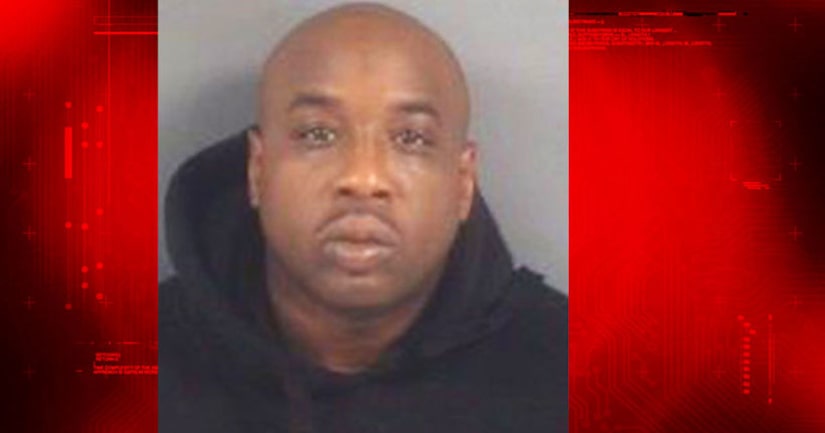 FAYETTEVILLE, N.C. -- (WSOC/AP) -- A jail inmate overpowered a Cumberland County sheriff's deputy and is on the run.

Law officers continued searching Thursday for Edward Moore of Fayetteville, who is considered to be armed and dangerous.

The Cumberland County Sheriff's Office says a deputy was taking Moore to a hospital for requested treatment when he turned on the officer, stole a van and drove off. The van was found a short time later.

The 39-year-old Moore was in jail to face multiple weapons charges and robbery with a dangerous weapon.