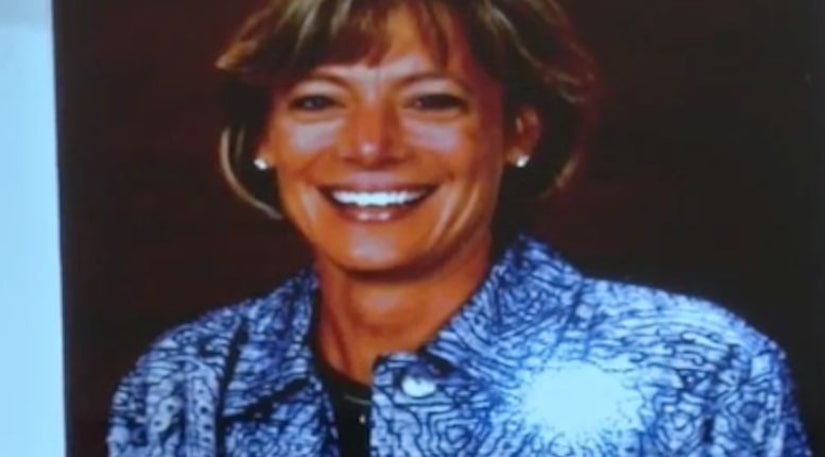 SAN ANTONIO -- Tex. -- (KABB) -- The parents of the woman shot dead by her husband testified during his murder trial Wednesday afternoon.

Revealing Lars Itzo could stand to own his wife's home, the same home he shot and killed her in, and it's where he's currently living.

"Some of those days I'd feel like killing him," said Debra Kelly's father, Jim Kelly during his son-in-laws murder trial.

Kelly said he noticed quarreling when Itzo and his daughter would visit, and said there was a lot of tension around Debra's successful career.

FULL STORY: Husband would gain wife's assets if acquitted of her murder - KABB