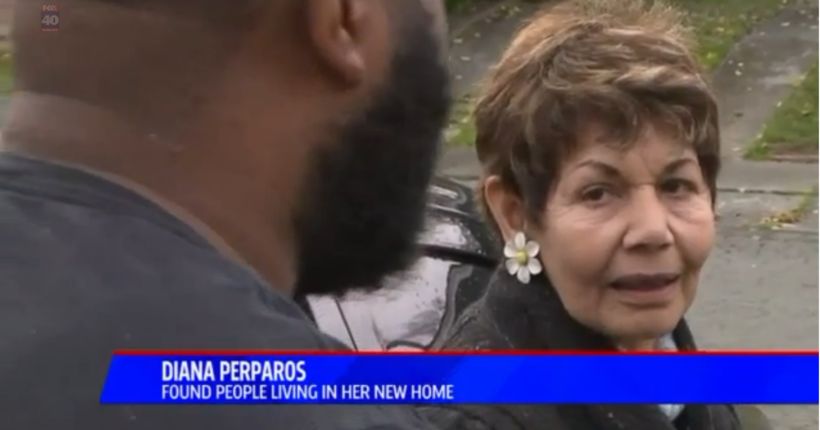 SACRAMENTO -- (KTXL) -- Holding a house for ransom or caught in a Craigslist scam? In this story, it may be both. A new owner and a tenant come face-to-face both fighting to keep a roof over their heads.

Either way two people were out a of a place to live Wednesday night.

Diana Perparos is supposed to close Thursday on a bank-owned home on Leader Avenue in Sacramento. A home that was supposed to be vacant.

But roommates Kiwanis Moody and Javier Corella moved in with their dogs two weeks ago.

“We met the guy on Craigslist, he said he owned the house and worked for some real estate company,” said Moody.

The American River College students say they paid $2,900 in first and last month's rent to a man who showed them the house.

FULL STORY: Holding a House Ransom or Caught in a Craigslist Scam? - KTXL