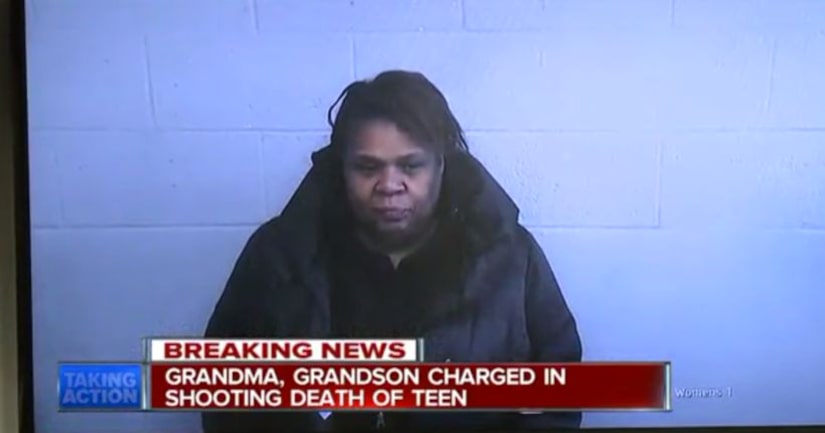 Cox is charged with involuntary manslaughter in the teen's death, Child Abuse Second Degree and Felony Firearm. It is alleged that the grandmother kept a handgun on the floor of her bedroom and was aware that her grandsons knew that the gun and ammunition was located under a dresser.

Police say the 13-year-old grandson was home alone with several other teens at a home on Tireman Street in Detroit. He got into his grandmother's bedroom. He found and loaded the gun and started playing with it. The gun went off and his friend was fatally shot in the back.

The grandmother was at work at the time.

The grandson is being charged as a juvenile with Manslaughter, Death by Weapon Aimed with Intent but without Malice, Felony Firearm and Careless Discharge causing death.