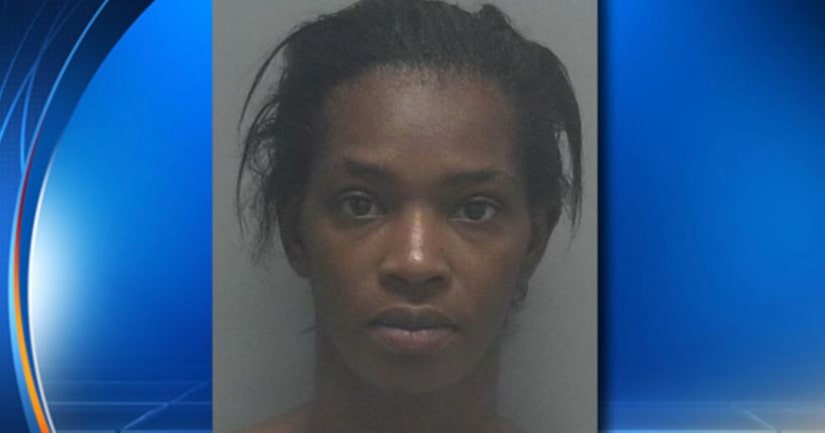 USA Today reports Crystal Garlin, of Fort Myers, was angry that her boyfriend refused to pay to get her hair and nails done for her birthday last Friday.

During a fight between the two, Garlin pulled a knife, officials said. The boyfriend suffered wounds to his hand when he attempted to grab the weapon.

According to a police report, Garlin claims the boyfriend cut his hand while attempting to climb through a broken window.