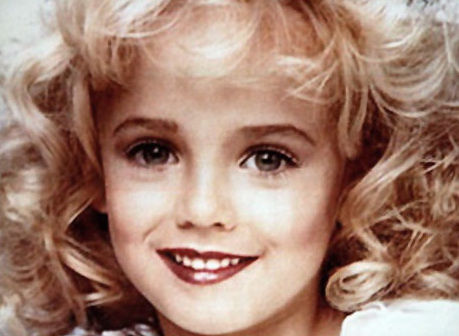 KCPQ
KCPQ - "The tests also would tap into an FBI database that includes genetic profiles from more than 15.1 million known offenders and arrestees."

BOULDER, Colo. -- (KCPQ) -- Boulder police and prosecutors are looking at new DNA testing technology that they hope will further the investigation of the unsolved 1996 murder of 6-year-old JonBenét Ramsey.

The move comes after an investigation by the Boulder Daily Camera and KUSA-TV in Denver that the news organizations say uncovered flaws in the interpretation of previous DNA testing.

Boulder County District Attorney Stan Garnett and Boulder police Chief Greg Testa confirmed Tuesday that they have discussed the issue with Colorado Bureau of Investigation administrators, who are about to unveil more sophisticated DNA tests.