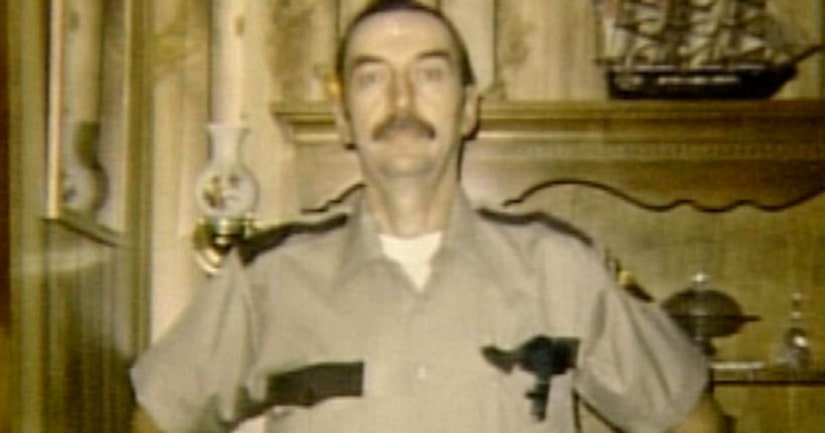 WORCESTER, Mass. -- (WBZ/AP) -- An 80-year-old Massachusetts man has been charged in the 1991 fatal shooting of an armored truck guard.

The Worcester District Attorney's office said Tuesday that Ralph DeMasi, of Amesbury, Massachusetts, has been charged with murder and robbery.

DeMasi is accused of killing 52-year-old Edward Morlock of Athol, Massachusetts, in May 1991. Morlock was shot while carrying bags of money from a Shaw's Supermarket in Worcester.

The emotions surged back for Jeanette Morlock when she learned an arrest was made in her husband's death. “I'm satisfied, they found them,” Morlock told WBZ's Louisa Moller. “I'm very happy but at the same time it's upsetting.”