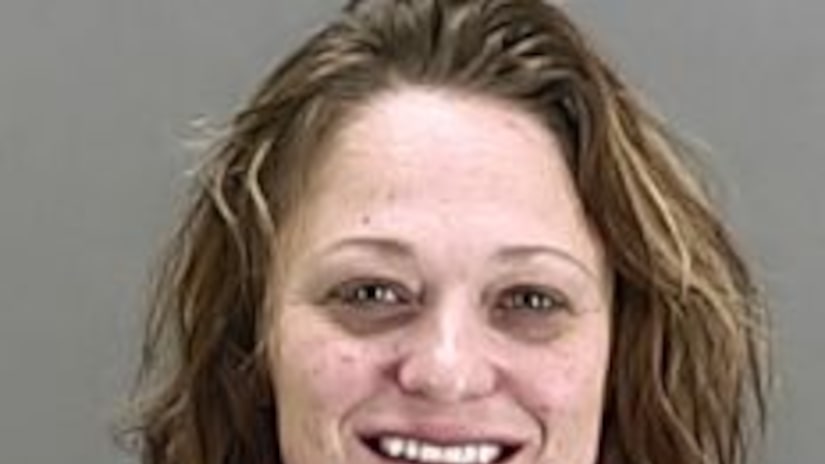 Shelly Joiner, 30, remains in the Summit County Jail on Tuesday. She's charged with receiving stolen property, failure to comply with police orders, operating under the influence and grand theft.

Joiner was involved in a car crash in Akron at about 8 p.m. on Dec. 7. She then stole another driver's car, according to the Ohio State Highway Patrol.

The stolen vehicle was spotted on Interstate 77 near Ohio 784. A trooper approached the stopped car and noticed the driver wasn't wearing any clothes.

Troopers said Joiner fled and continued south on I-77 at speeds reaching 130 mph. She eventually lost control and went into the media near the Stark and Tuscarawas county lines.