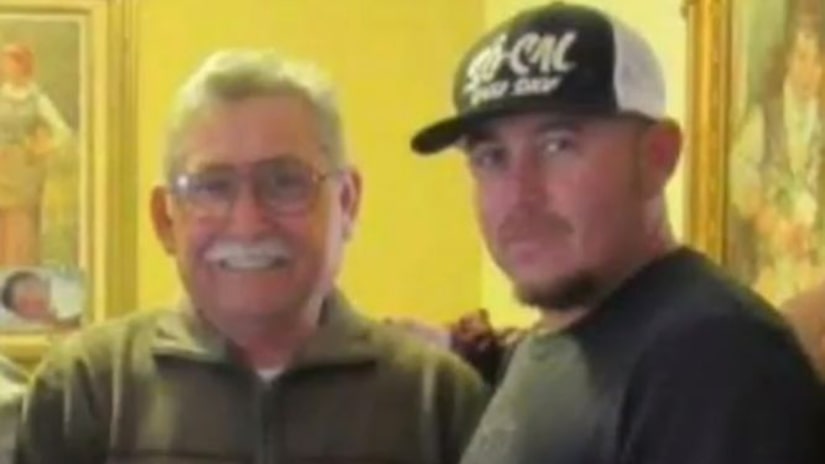 BAKERSFIELD, Calif. -- (KTLA) -- A Bakersfield police officer who fatally shot a 73-year-old-man whose family said he had early signs of dementia has been placed on administrative leave, authorities said Tuesday.

Francisco Serna was shot after police said he failed to respond to orders to stop approaching and remove his hands from his jacket.

One of the seven officers at the call, Reagan Selman, fired seven shots at Serna, who died at the scene.

FULL STORY: 73-year-old with dementia who died after being shot by police 9 times was unarmed - KTLA