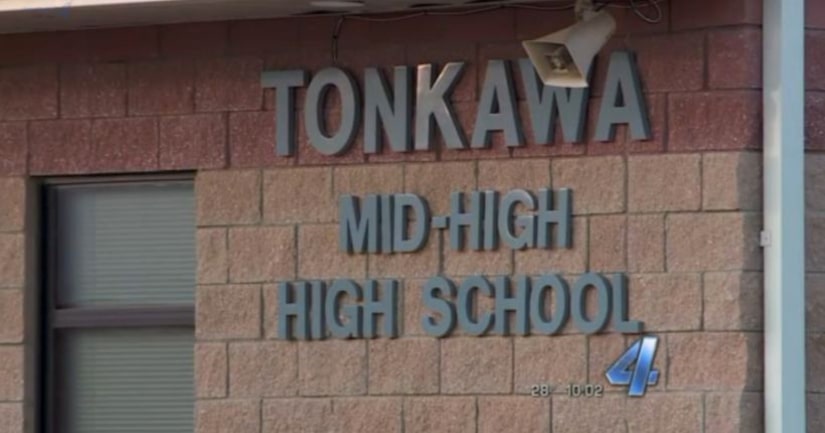 TONKAWA, Okla. -- (KFOR) -- Police in an Oklahoma town said they've stopped a teenage girl with a plan to kill and a hit list with her classmates' names on it.

It happened in Tonkawa.

The details in the case are disturbing.

Police tell us the 13-year-old girl allegedly planned to open fire at her school with her family's guns.

In a search of their home, police said the even found the girl's journal with a hit list.

It was a quiet afternoon Tuesday outside Tonkawa High School.

Students and parents alike were still in shock.

“You don't think something like that's going to happen in Tonkawa,” said student Kaitlyn Jordan.

A mass shooting plot unraveled when someone called police Sunday with a disturbing tip.

“It's not your typical actor in this kind of event, this type of incident,” said Cpl. Nick Payne.

The tip led police to a 13-year-old girl.