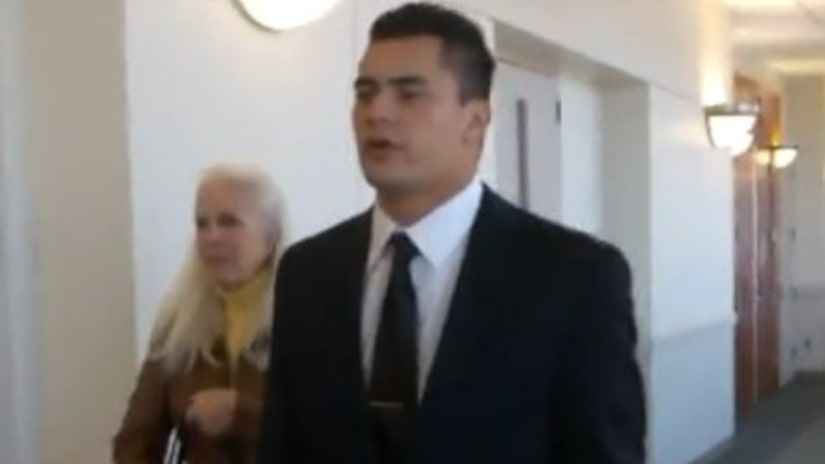 Osa Masina, 19, was bound over for trial Monday after a preliminary hearing where his accuser testified against him. The 19-year-old woman told the judge she visited Masina at the University of Southern California earlier this year, where he was on the football team (he previously played for Brighton High School).

The alleged victim testified she stayed in Masina's dorm room. She said they had one consensual sexual encounter, but later after a night of drinking and taking drugs, she passed out and awoke to find Masina and a teammate having sex with her. The next day, she confronted him, she said in court.