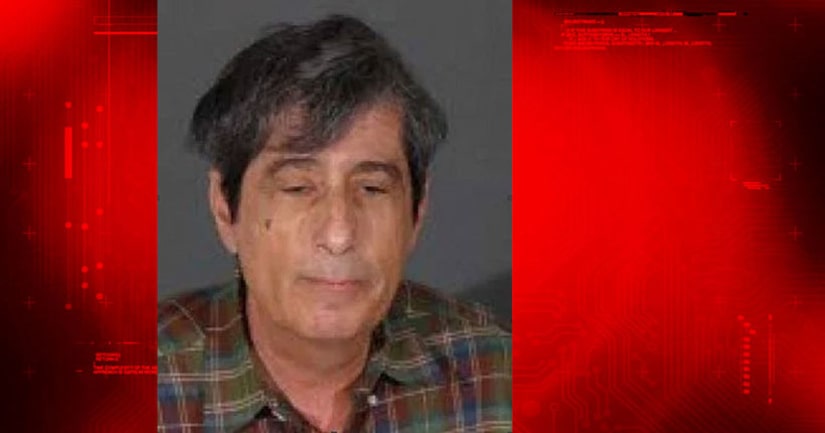 LOS ANGELES -- (KTLA) -- A longtime doctor and surgeon practicing in Reseda has been arrested on suspicion of sexually assaulting multiple female patients over the course of more than 10 years, and police on Tuesday said they believe there may be more victims.

Dr. Michael Howard Popkin, who has been licensed to practice in California since 1977, is accused of sexually assaulting several patients during medical examinations in his Encino office between 2001 and 2016, according to a news release from the Los Angeles Police Department.

Investigators believe there may be other unreported victims due to the Popkin's long career and the multiple allegations against him.

“I recognize the difficulty for many sex crimes victims reluctant to report what happened to them, especially if the perpetrator is in a position of trust, like a doctor, and a respected member of the community,” Detective Ninette Toosbuy stated as she called for other possible victims to come forward.

“It is our hope to identify any other victims who have been sexually assaulted by Dr. Popkin,” Toosbuy stated in the news release.

Popkin, 67, was arrested on Dec. 5 and was apparently released after posting bail on Dec. 6, according to the Los Angeles County Sheriff's Department's inmate records site.

Popkin has been charged with one count of sexual exploitation and three counts of sexual battery, the Police Department stated.