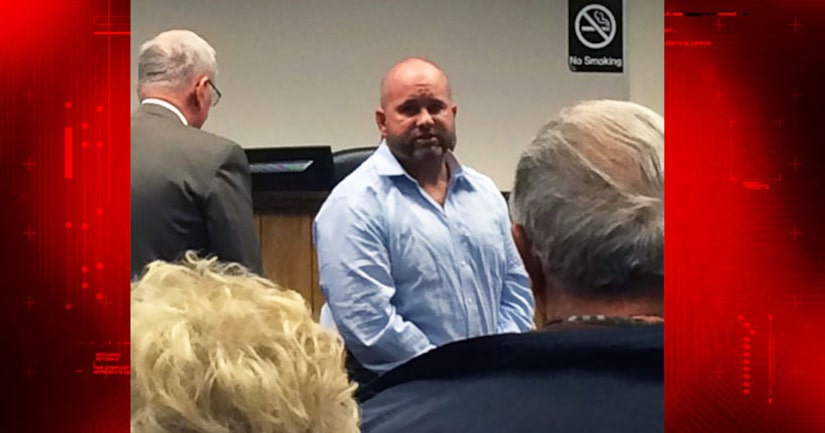 FREMONT, Ohio -- (WJW) -- Former Sandusky County Sheriff Kyle Overmyer apologized in court and said he has remorse for his actions, moments before he was sentenced to four years in prison.

“I am truly sorry,” Overmyer said, as he turned to speak to those in court during his sentencing hearing Tuesday in Sandusky County. “I do have remorse. I really do.”

“I take full responsibility; I am not in denial,” Overmyer said.

But the judge disagreed.

The judge also ordered him to make restitution in the amount of $24,000.

Prior to sentencing, several police officers spoke to the judge saying his actions were “devastating” to the law enforcement community.

The chiefs said Overmyer betrayed the public's trust during his eight years as sheriff.

His attorney sad his client “has a drug problem.”

O'Brien told the judge that Overmyer continues to deny he did anything wrong. She went over phone calls Overmyer made on a recorded line from jail.

“'They did it to me; I didn't do anything wrong.' That's what he says in his phone calls,” the prosecutor said. “It seems he hasn't learned. He has not showed any remorse.”

The prosecutor asked that Overmyer be sentenced to prison.

Overmyer was indicted in August.

According to the indictment, he deceived doctors and pharmacists to get pain medication, changed department funding records and took prescription drugs from the drop boxes.

He was released on bond after his indictment and actively campaigned for re-election.

However, his bond was revoked in November when the special prosecutor told the judge Overmyer violated terms of his bond by intimidating witnesses, contacting sheriff office employees, buying a crossbow, and changing addresses without notifying the court. 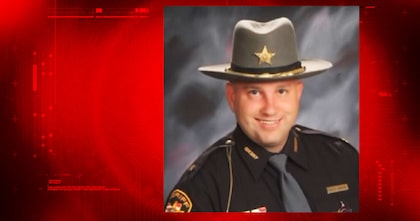