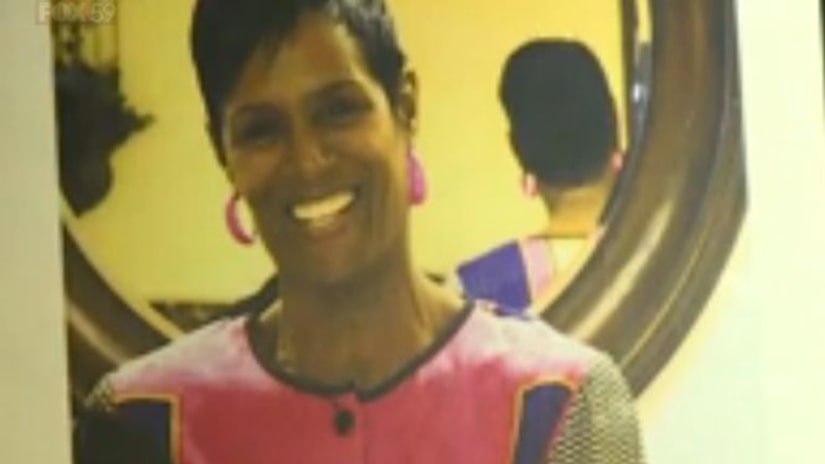 INDIANAPOLIS -- (WXIN) -- Indiana State Police and an Indianapolis family are pleading for the public's help to solve the murder of 51-year-old woman who died four years ago.

Sherese Bingham, of Indianapolis, was gunned down with her own gun while walking her dogs at the White River State Park December 12, 2012. Police said the death was not a suicide and believe whoever shot the woman was close to her because of her aggressive dogs.

Officers said the two German Shepherds Bingham was walking that night guarded her body after her death and family said for someone to get close to enough to shoot her likely knew the dogs.

FULL STORY: Family holds vigil for woman shot with her own gun while walking dogs - WXIN