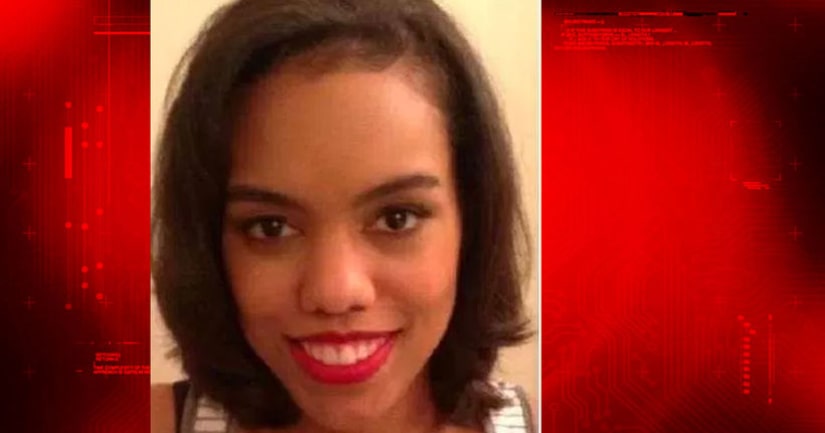 LOS ANGELES -- (KTLA) -- The death of a woman whose body was found floating in a canal two years after she disappeared is being called a homicide.

Elizabeth Sullivan, 31, went missing in October 2014. After months of searching by detectives and family members, the case went cold.

Then on Oct. 4 of this year, a body was found in the Point Loma area. An autopsy revealed the decomposed corpse was Sullivan, and that she had been killed.

“Our goal is to solve this case .... but being able to [tell the family] — at least there's a bit of closure,” San Diego Police Lt. Mike Holden said last week.