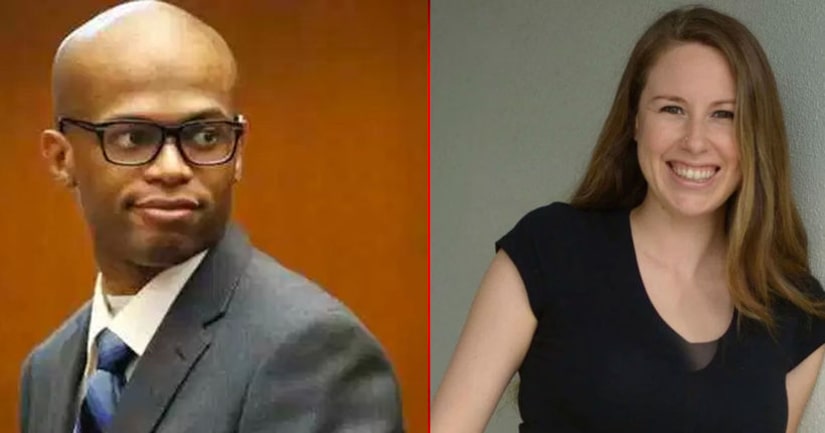 LOS ANGELES -- (KTLA) -- A businessman accused of fatally shooting a woman on a Hollywood street last year in an ambush over a disputed wage bill was convicted Tuesday of first-degree murder.

Jurors deliberated about a day before finding Ezeoma Chigozie Obioha guilty, ending a mystery over the brazen slaying of Carrie Jean Melvin. The 30-year-old was killed by a shotgun blast at close range as she and her boyfriend walked to get food on a summer evening.