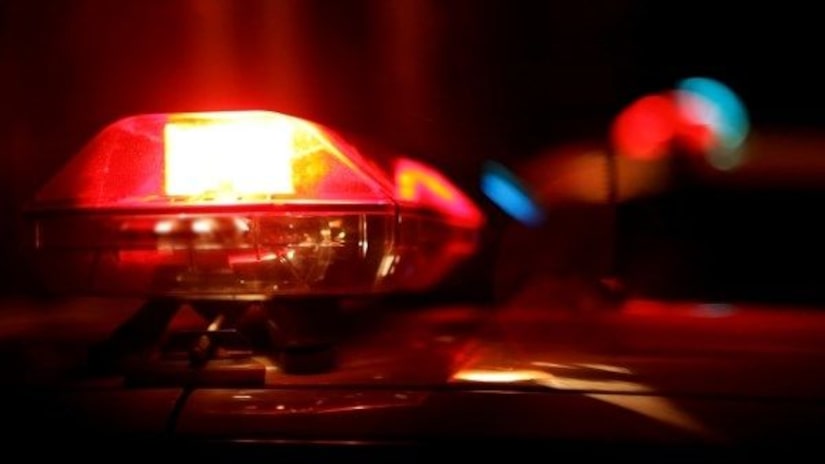 BYRON, Ga. -- (WGCL) -- A Byron officer is in surgery and another is recovering after both were shot while executing a drug warrant at a home in Peach County early Monday morning.

According to G.B.I. Special Agent J.T. Ricketson, several officers from multiple jurisdictions went to the home on Highway 42 in Byron and knocked on the door. When no one answered, they entered the home and two were shot by a resident inside.

The officers returned fire, shooting and killing the suspect.

Both officers were taken to an area hospital. One of the officers has been released after sustaining non life-threatening injuries while the other officer underwent surgery after being shot in the upper arm and torso area. He is said to be in stable condition.