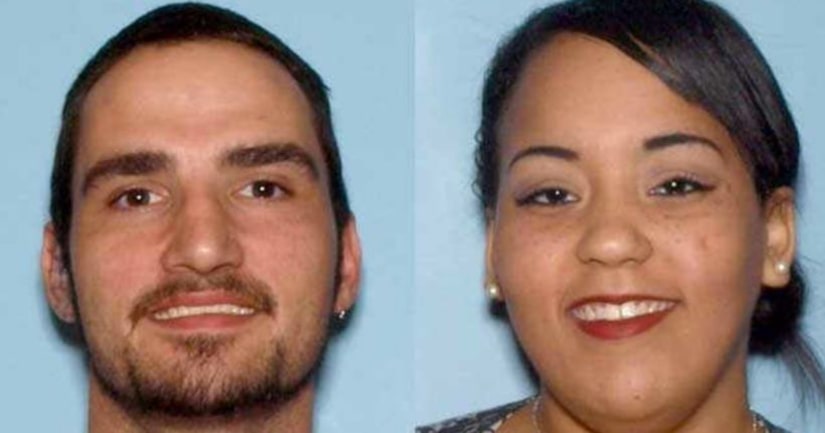 Police said Rudy Lee Vinson and Annastasia Nicole Earwood were on the run after they stole a marked police crusier. Both Vinson and Earwood are wanted on burglary charges, and were in unit before it was stolen.

The police vehicle is described as a 2008 white Dodge Charger with the Tag #GV85379 and Unit #4230. It has a yellow troop support ribbon magnet on the back of the vehicle. It is unclear where the vehicle was recovered.

A rifle and a shotgun were inside the vehicle, police said.